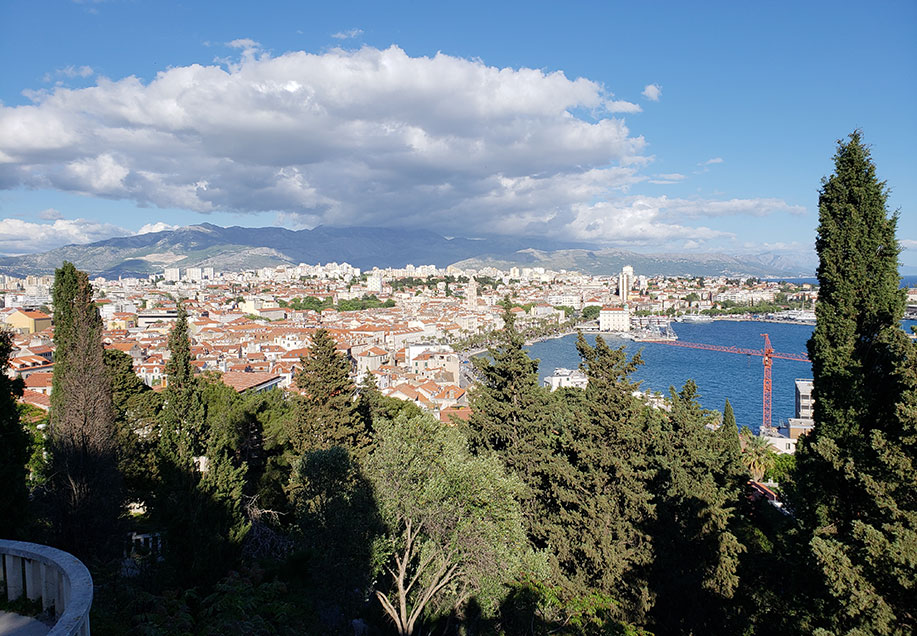 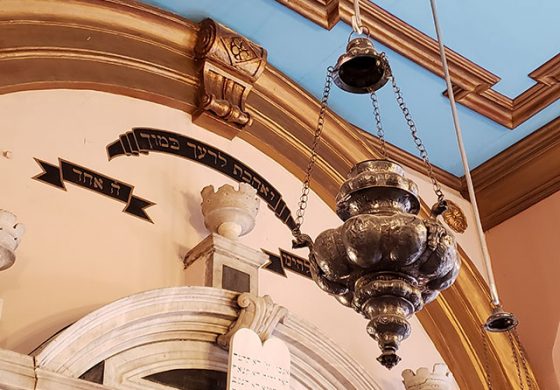 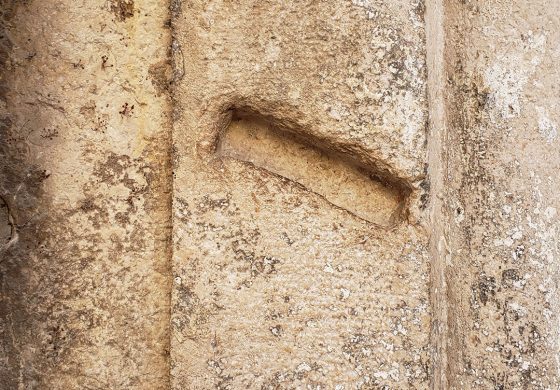 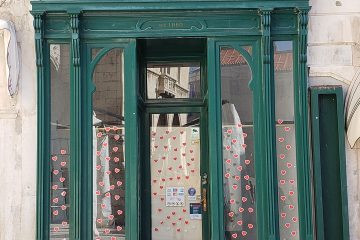 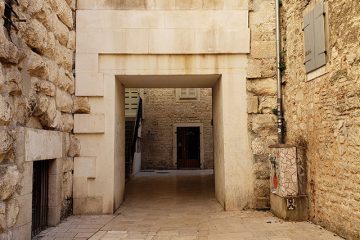 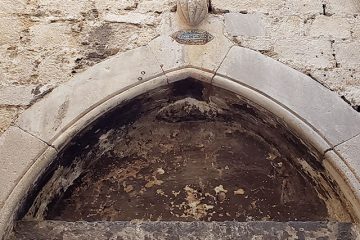 By doing this tour I want to share my appreciation to small Jewish community of Split which contributed of putting Split into map of Europe as cosmopolitan, merchant town filled with diversity. On the tour you will learn general history of Split and hear stories and see locations where Jewish community is. We will explore streets of Diocletian’s palace, visit one of the oldest Synagogues in the World and we will end the tour with spectacular view of Split next to the Jewish cemetery, which is one of the rare ones which survived the WW2.

It is waling tour which lasts approx 3 hours, but I can adapt the tour to the client. During the tour you will be introduced to a rich history of city Split which is over 1700 years old which can’t be told without mentioning contribution of Jewish community which had important role in Split’s history.

We will walk the streets of Diocletian’s palace, explore its Substructures and Perystle square which is among well preserved Roman squares in the world with its own Guardian, the over 3800 years old Sphynx and Mausoleum of emperor Diocletian which was converted into Cathedral and Bell tower too, former Jewish ghetto, Synagogue with the Jewish community and many other streets and places. At the Synagogue you can meet some members of Jewish community and spend some time talking to them and share your stories.

After we walk around the Palace and streets of Split center we will head to Marjan hill which is a location of the Jewish cemetery and beautiful view of Split and surrounding area. It takes approx 20 mins of walking from Riva to the location of the Cemetery and view point. But if its necessary we can call an Uber which can take us as close to the Cemetery as they can. Also there is option to have a nice cup of coffee and enjoy the view and have a good rest after the tour.